Do you remember who you were before the world told you who you should be? 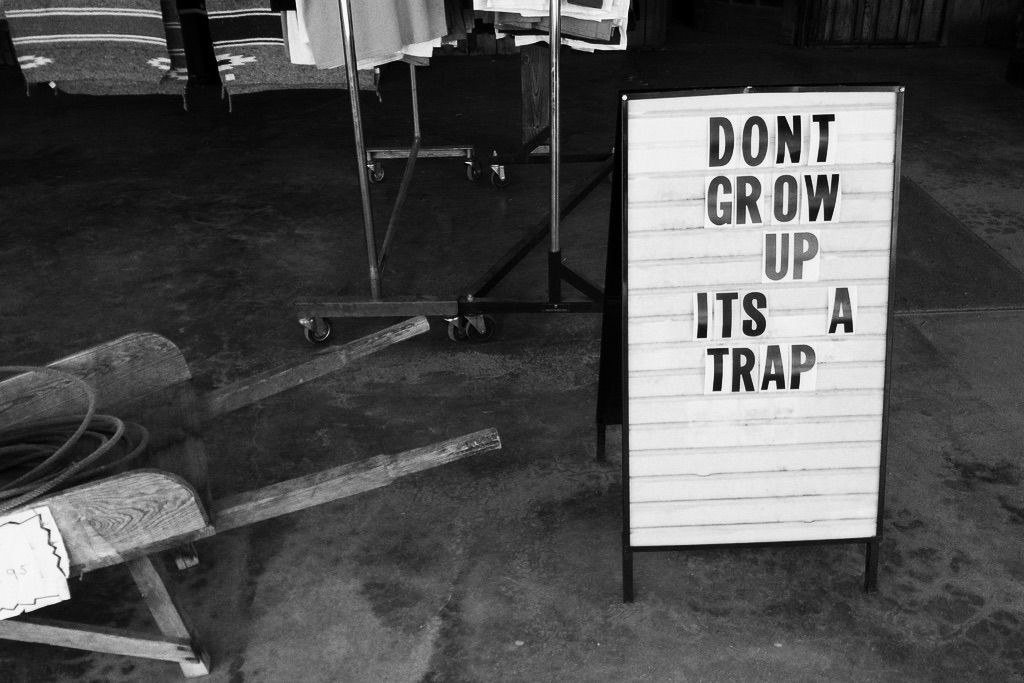 I still wonder to this day if children are humans in their purest form.

Untouched by the world, unfazed by all the complexity, full to the brim of self-efficacy and seeking to change the world. As children we dream of a wide spectrum of possibilities, fantasizing over our own powers and potential that, once finally freed from the shackles of our parents and schools, we would have the chance to utilize.

I remember being inspired by my playground peers, telling me how they would one day conquer space travel or design new nations, just like they did after school in SimCity on their PCs. And after all these years, after all the Facebook pictures of former classmates with their new families and their lives seemingly not conquering new nations, a part of me still holds on to the idea that they are secretly playing out the goals they set out for themselves as children.

That maybe at some point in the future they will turn around and be like “Ah! You see! We were just kidding all along, we’ve been secretly sailing the galaxies, whilst you foolishly doubted us.”

It’s fun to daydream of the possible worlds that would support these kind of revelations. As children we can fathom of all human history as if it were a pocket book that folded neatly into our hands. We imagined the kings and queens, the tribe leaders and the cavemen in all their color and splendor.

The Diplodocus was an aesthetic sibling to the Giraffe, their long necks reminding us of the slides that we would run to in the park. On walks to school, we would have time to notice the dapply grey jacket sported by an overweight pigeon, on another the red-breasted tuxedo of an aristocratic robin. We might have imagined their faces, their spectacles, their conversations.

We might have imagined their families, their friends, their interactions with lower species. We might have thought we would unlock the secrets of interacting with them, and sometimes we thought we had. We would dream of the freedom of adulthood to carry out our actions. Now looking at adulthood, it seems to have robbed many of us of our intellectual freedom, curiosity and aspiration for life.

The German philosopher Theodor Adorno once wrote that “the human is indissolubly linked with imitation: a human being only becomes human at all by imitating other human beings.”

It appears that by becoming an “adult”, we actively seek to be “adult-like”, which basically means fitting in to imitate others the best that we can. We have this notion of “growing up”, which may just be the world’s greatest meme trap.

A trap where you need to mature out of adolescence, which was a time where you had an active imagination, experimented with your external appearance and tried to figure out who you were.

But do we as adults each really know who we are? Or are we just trying to adhere to what the world tells us we should be? It seems much more logical that working out “who we are” would be a lifelong iterative process, perhaps one with no end. There is no fixed “I”. There is no one person we need to stick to being. How boring, to miss out on all the other flavors of life?

I remember being 14, with blue hair, always covered in leopard print, hitting up the punk gigs with my high school best friend Amber. We would don our Dr. Martens and fight our way through crowds, full of a lust for life and a deep love for the music. A few months ago, immediately disregarding a gig poster for one of our favorite bands provided an important self-check. Who was I now? What had I become? What iteration of myself, since that 14 year old, had I currently fallen into? Would that 14 year-old like me now?

It only took me remembering my disregard of the poster, mainly out of fear, to realize she probably would have loathed me. It’s near impossible to keep track of one’s “self” over time, to catch what current iteration you’re on. We lose track — there’s currently no logging, no continuity, no reflection without biased hindsight. I think most of our childhood selves would abhor us now. We become a sponge for everyone else’s ideas, reflecting the world around us. And until we collectively agree that the scene we reflect is utopian, we have to attempt to resist it.

Devil’s advocate to our own convictions.

Imagine a state of mind, free from any biases — from anything, read, felt or experienced.

Almost (if not totally) impossible, we’re left to deducing things to logic. But the idea of training oneself to be free from as much cultural, social or personal bias lies the foundation for attempting rational thought. For some it comes easy, but for the most of us it’s something we need to train ourselves to do.

To a degree, we all need to at least attempt to think outside of ourselves and to play devil’s advocate to our own convictions and our current state of existence. To wonder what we think of ourselves right now, at a time when we knew much less about the world.

A time before the world told us who we should be. Perhaps the hardest challenge in the world is to keep up a character of non-imitation, especially when the world specifically defines your “maturity” by your ability to imitate well. Do you remember who you were before the world told you who you should be? I do. And she provides a constant point of reference for self-awareness, and she got me to go to that gig and I loved it.

It’s a question that we could benefit from asking ourselves on a regular basis. The ultimate win would be in marrying these two worlds, adopting our younger mindsets with the capacity that we gain as adults.

Because in reality, the eight year-old in you was right. But if you want to sail the galaxies then you should probably start now. And it starts with realizing that you can. 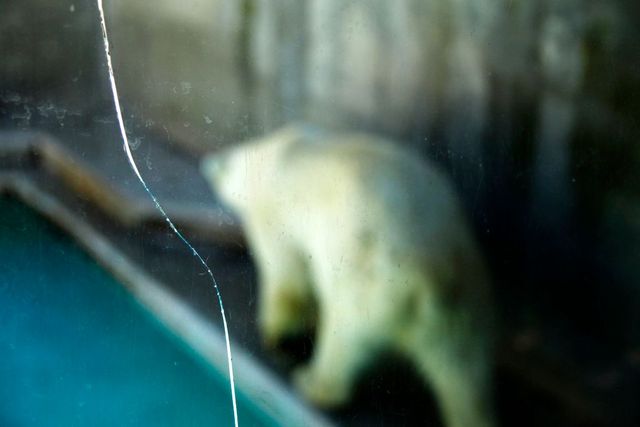 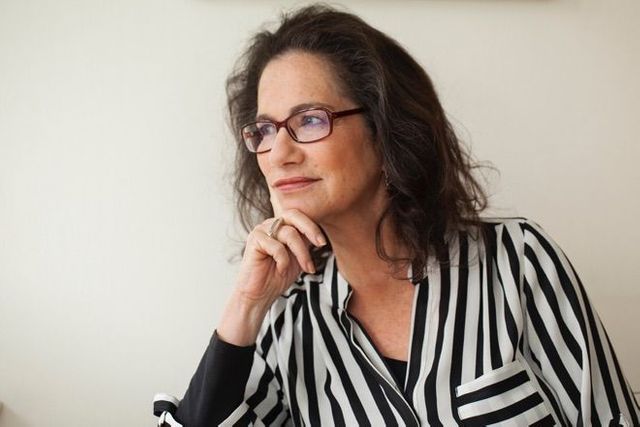 “We don’t have any positive pictures of adulthood”
Latest posts Telephone Angel Kenneth Goldsmith on the end of the Internet Street View’s Strange Solitude Shame "Of course I want to turn away from sin" Myth Trash "The West has always had a discomfort with colors” "Psychedelics offer us life in high-definition" “Nature is probably best for solitude” "Isolation isn''t the biggest problem" Margin Walker Party of One Alone among each other "We are surrounded by the lonely all the time" Solitude Walled Garden "A line can turn into a horrifyingly rigid reality." "Mainstream porn is quite insane" The Crossing borders “What the fuck is that doing here?” Loud as Hell A Friend of the Devil “People say: ‘Father, I need an exorcism.’” “We are rational people” The Devil You Know Inertia Hitler! War! Destruction! The Devil “We don’t have any positive pictures of adulthood”