With Kwangmyong, North Korea has built its very own version of the internet. A carbon copy, physically sequestered. 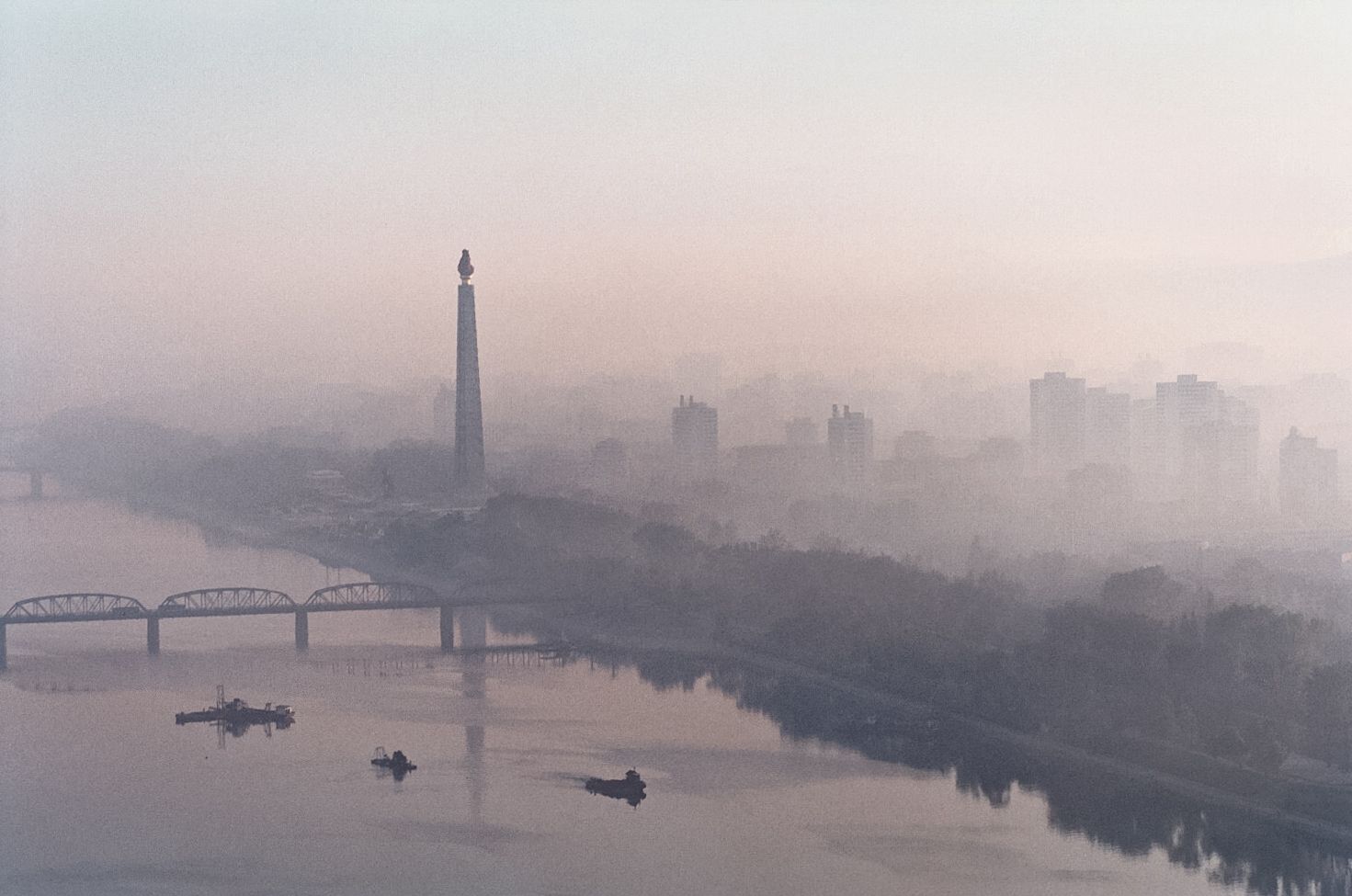 You have heard about the “Great Firewall of China”, that epitome of modern censorship: Thanks to an intricate system of digital blockades, great swathes of the internet cannot be accessed from the Peoples’ Republic — and entire social networks are known vanish from the Chinese internet, if the censors deem them sensitive.

It’s such a curious case because it manages to be modern and anachronistic at the same time, a medium made up of connections, with digital barriers between them.

And as fitting as its nickname is, the image of a wall doesn’t actually hold up: Both the Chinese and foreign visitors keep circumventing the blockade. When artist and prominent dissident Ai Weiwei was under house arrest, he quietly maintained Twitter and Instagram accounts — never mind that both platforms had long been blocked by censors.

It turns out that maintaining a virtual border is just as difficult as preventing people from crossing a physical one. In North Korea, the world’s most isolated country, the approach to information purity is even more drastic — and chances are that you haven’t heard of it.

Since 2000, the hermit kingdom has been maintaining its very own version of the internet: Kwangmyong. Roughly translated as “Walled Garden”, it is a network entirely disconnected from the World Wide Web and accessible only from the country itself. As opposed to the Chinese internet, it doesn’t even feign connectedness — this is the DPRK’s own, personal net, a derivative existing in a vacuum.

To be fair, the idea of an internal network isn’t anything out of the ordinary. Most large corporations use so-called intranets for internal communications and for sharing information not meant for the public eye. But Kwangmyong exceeds them all in ambition: This is an intranet on national scale, one that includes all popular forms of communication in a coherent, politically-cleansed whole.

There are web pages, there is e-mail, a social network and a “digital library”. But not only is it an imitation of the real thing, its content is often straight-up copied from the real net, after having been filtered and scrubbed off its offending content.

Borders can be erected digitally just as well as physically

Due to the air gap between Kwangmyong and the real net, we have no way of seeing it. But those who have, come down with a drastic verdict: The blog northkoreatech.org describes it as looking like the internet from the early 90s.

And the few screenshots that exist make you wonder whether to laugh about its clumsiness or cry about the fact that this is all that’s available to a population of 40 million.

Since 2013, foreigners have been able to use a mobile broadband network in the country. It has resulted in an outpouring of images from North Korea (with #everydaydprk being a popular hashtag on Instagram), but hasn’t changed anything for North Koreans: They remain cut off from the global net and have to rely on Kwangmyong — if it is even available to them.

North Korea, where the majority of the population works in the military or agriculture, is a far cry from its geographic neighbor, the highly technical South, which has one of the highest internet penetration rates in the world.

Along the 38th parallel snakes the Korean Demilitarized Zone, a 250km long and 4km wide border between the two countries. Long one of the tensest frontiers between countries, it remains one of the most fortified borders in the world, with large troop continents on both sides. It is the most physical reminder that the 20th century war between the two Koreas never formally ended.

But in considering Kwangmyong, one is equally reminded that in the 21st century, borders can be erected digitally just as well as physically.

The “Walled Garde”, then, turns from yet another nutty story about North Korea and the breathtaking extend of its dictatorship into a pertinent tale: If modern borders are digital, the dream of a truly global network remains just that — a dream.

And while other governments hardly go as far as the DPRK, the idea of digital censorship remains uncanny. To see where it leads, you don’t even have to go back to China: South Korea, technically developed as it may be, not only blocks propaganda from the North but also internet pornography. 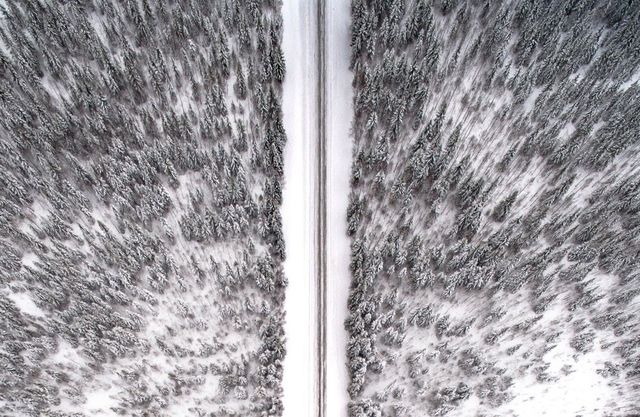 "A line can turn into a horrifyingly rigid reality." Solitude is an island. Quite literally: Way up North, deep in the Arctic Ocean, there’s a small archipelago called “Einsamkeit”, German for
Latest posts Telephone Angel Kenneth Goldsmith on the end of the Internet Street View’s Strange Solitude Shame "Of course I want to turn away from sin" Myth Trash “Nature is probably best for solitude” "Isolation isn''t the biggest problem" Margin Walker Party of One Alone among each other "We are surrounded by the lonely all the time" Solitude Walled Garden "A line can turn into a horrifyingly rigid reality." "Mainstream porn is quite insane" The Crossing borders “What the fuck is that doing here?” Loud as Hell A Friend of the Devil “People say: ‘Father, I need an exorcism.’” “We are rational people” The Devil You Know Inertia Hitler! War! Destruction! The Devil “We don’t have any positive pictures of adulthood” Young at Heart 'The Animal Cracker Plot'