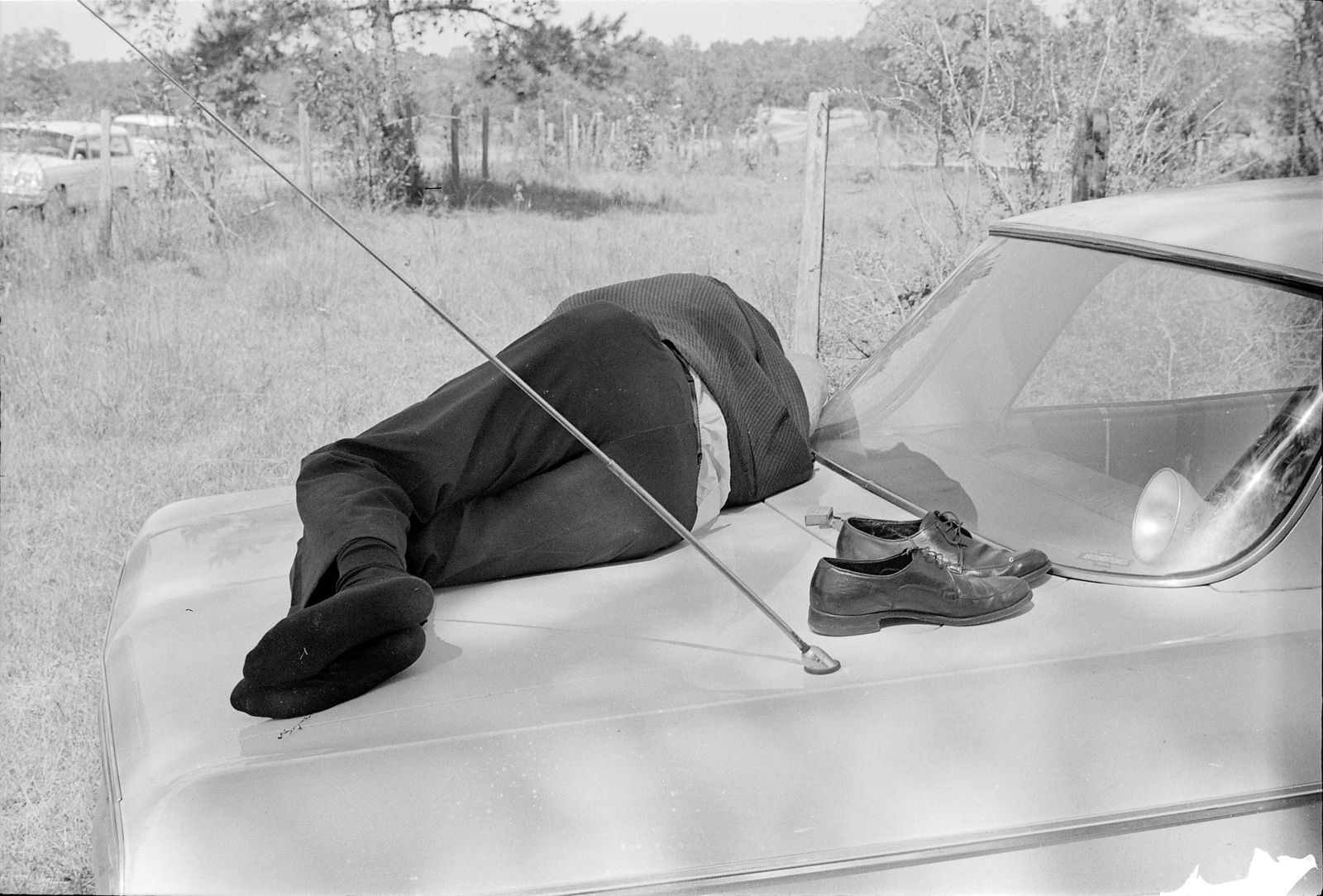 We live in overtired times, and sleep has turned from a necessity into something worth fixing.

He did, of course, but the people living under the Dominican strongman did not know that. It just so happened that Trujillo fundamentally got public relations and knew that to appear powerful, it helped to hide the very things making him human. And since he needed very little sleep anyway, he went to bed late, rose before the crack of dawn, and could be seen back at his desk and in a stiff uniform before his fellow countrymen even made it out of bed.

One does not build a despicably brutal surveillance state without some elbow grease of course, and Trujillo used the extra hours at his disposal with terrifying efficiency: During his 31-year reign over the Dominican Republic, he established one of the most ruthless dictatorships in the world, had his infamous secret police execute thousands of dissidents, preyed on and raped countless young women, and killed thousands of Haitians that his soldiers identified by their mispronunciation of the Spanish word for “parsley”.

In his book “The Brief Wondrous Life of Oscar Wao”, Dominican author Junot Díaz compares Trujillo’s rule to that of a plantation owner, but with the whole country subject to his ill will.

Sleep stands in the way

Like any self-respecting dictator, Trujillo also perpetuated a potent personality cult: He renamed every other monument in the country after himself or his family members and liked being called the “boss”. But what I find the most fascinating is that sleep played a role in shaping his public image: Not sleeping made him appear almost superhuman, an impression that aided him in retaining his iron grip on power.

But sleep is such an unexpected ingredient of a personality cult that I can’t help but think it expresses something about the way we view the activity itself.

Sleep is a very basic human need and therefore utterly democratic. Some people (like Trujillo) evidently need less of it than others, but nobody can deal with sleep deprivation for an extended period of time.

In theory, you should spend around a third of your day sleeping, which boils down to an incredible amount of lifetime each and everyone of us spends with the head on the pillow. And as much as we all like staying in bed on a lazy Sunday morning, that basic human need often stands in the way of our plans or ambitions. As you are reading this, millions of people across the world are doing their utmost to stay awake. They might have boring jobs, crying babies or worries that kept them up, or perhaps simply a sensitivity to the moonlight falling through their bedroom blinds. They didn’t sleep enough. But they also have things to do: work to be done, babies to be raised, worries to be alleviated.

Which means they can’t let themselves be tired or catch up on the sleep they are missing as they wish. For them, sleep has become a nuisance, something keeping them from accomplishing something else.

It is no wonder, then, that we live in chronically overtired societies. The New York Times, which frequently reports on sleep and its health impacts, loves to cite statistics demonstrating that we don’t sleep even nearly enough. Much of our days go into other activities, and because the day counts only 24 hours, we try to squeeze other activities into the third meant for sleeping.

And then there’s the fact that humans are a stubborn species.

In the face of obstacles, we tend to look for fixes. We don’t just accept the biological rhythm — instead we cut some corners to make it work. The impulse of those overtired legions isn’t to sleep more, but to somehow circumvent sleep.

That is a powerful idea, and quite a mouthful at that. It has people across the globe clinging to coffee mugs or snorting white powders. There is a myriad of substances you can take to remain awake, some of them legal, some of them not, but whether they have been imported from an Colombian mountain range or synthesized in a Czech meth lab ultimately doesn’t matter, for their utility is the same: To be a technical solution against that natural urge to sleep and recharge.

Trujillo, then, was simply better at combatting sleep than most of us. And that is what made his lie so potent. There is no true fix for sleeping, no realistic solution that will make the need go away.

There’s even something beautiful about it: That some things cannot be solved by anything, but by reshuffling the hours of the day to make more room for sleep. That sleep is so democratic that even the most ruthless of dictators can’t find a fix and has to pretend, like the rest of us, that he can somehow cope. 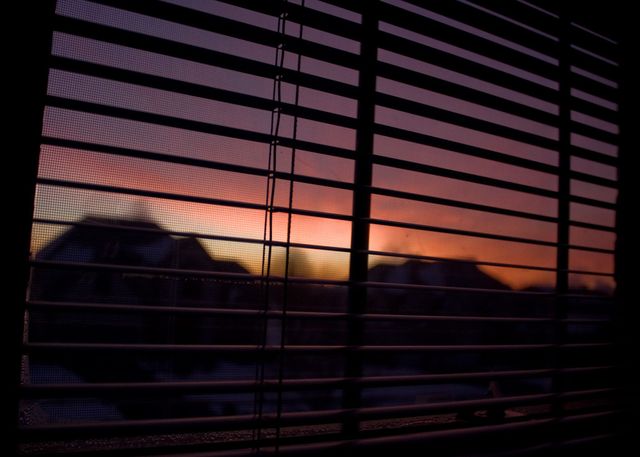 '6am' Oh the little ones This magazine started out with the idea of a dog-trimming salon on a Formula One racetrack. But that idea wasn’t ours: It had come from a Japanese
Latest posts Telephone Angel Kenneth Goldsmith on the end of the Internet Street View’s Strange Solitude Shame "Of course I want to turn away from sin" Myth Trash “Nature is probably best for solitude” "Isolation isn''t the biggest problem" Margin Walker Party of One Alone among each other "We are surrounded by the lonely all the time" Solitude Walled Garden "A line can turn into a horrifyingly rigid reality." "Mainstream porn is quite insane" The Crossing borders “What the fuck is that doing here?” Loud as Hell A Friend of the Devil “People say: ‘Father, I need an exorcism.’” “We are rational people” The Devil You Know Inertia Hitler! War! Destruction! The Devil “We don’t have any positive pictures of adulthood” Young at Heart 'The Animal Cracker Plot'