This magazine started out with the idea of a dog-trimming salon on a Formula One racetrack.

But that idea wasn’t ours: It had come from a Japanese boy, who told a friend of ours about this peculiar combination. It would bundle up two of his favorite things — race driving and dog shearing — into one irresistible package. We were impressed. And also reminded of the amazing creativity kids have, a creativity unencumbered by the logic of grown-ups.

So when we decided to create a magazine, we initially considered asking kids for topics. We liked the idea of subjecting ourself to some randomness, but ultimately weren’t sure if child labor was the right way to go. We chose to pick our own topics, which seem plenty random, but stuck with the monthly theme around which to tell stories.

We quickly noticed that many of our favorite anecdotes are from our own — or others’ — childhood. That period between birth and becoming a grown-up that is full of ideas only easily malleable minds could conceive, ideas that say equally much about the kids as they do about the adults who find them crazy.

So we are devoting this month to kids, to the things they do, the things they inspire, and to what we lose when we become adults and read magazines instead of dreaming about dogs and racecars. 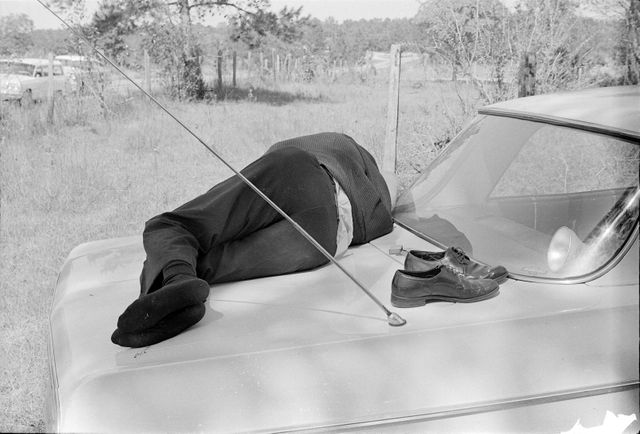 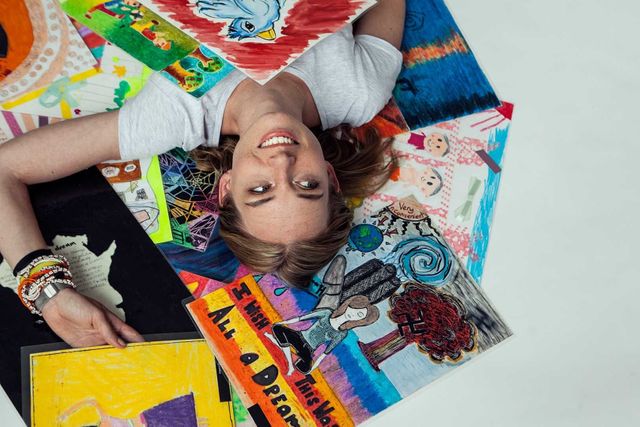 “Kids don’t suffer from the limitations we do”
Latest posts Telephone Angel Kenneth Goldsmith on the end of the Internet Street View’s Strange Solitude Shame "Of course I want to turn away from sin" Myth Trash “Nature is probably best for solitude” "Isolation isn''t the biggest problem" Margin Walker Party of One Alone among each other "We are surrounded by the lonely all the time" Solitude Walled Garden "A line can turn into a horrifyingly rigid reality." "Mainstream porn is quite insane" The Crossing borders “What the fuck is that doing here?” Loud as Hell A Friend of the Devil “People say: ‘Father, I need an exorcism.’” “We are rational people” The Devil You Know Inertia Hitler! War! Destruction! The Devil “We don’t have any positive pictures of adulthood” Young at Heart 'The Animal Cracker Plot'