Greetings from Iceland, where the sun barely makes it above the horizon at this time of the year.

It’s November already, which means that we’ve embarked on the second monthly topic at The Idea List. Rather fittingly for the season, we’re dedicating it to Sleep — a universal activity that could not be more personal.

On average, humans spend around a third of their day sleeping, but it remains an activity as unchartered as this country’s inland mountains.

So, make yourself a cup of cocoa, put on your nightgowns and check back regularly before going to bed. And if you haven’t already seen it: Here’s a handy overview page showing you all articles from October’s exploration on Endings. 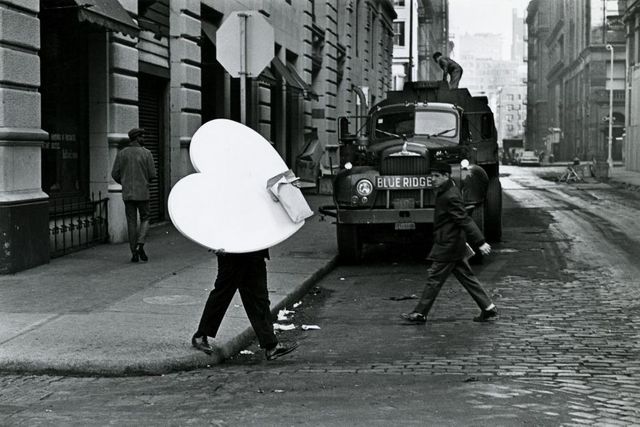 Songs of Love and Hate 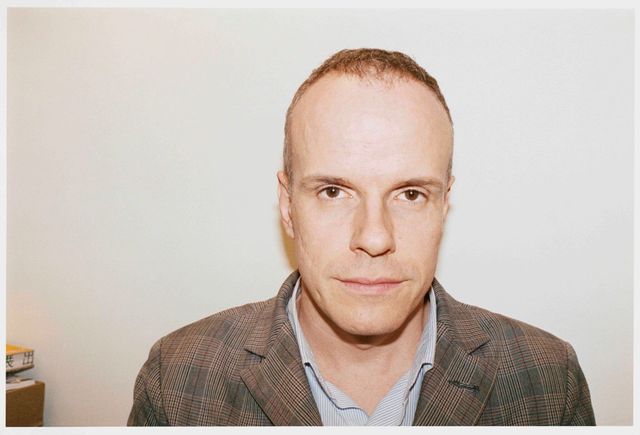 Hans-Ulrich Obrist on Sleep
Latest posts Telephone Angel Kenneth Goldsmith on the end of the Internet Street View’s Strange Solitude Shame "Of course I want to turn away from sin" Myth Trash “Nature is probably best for solitude” "Isolation isn''t the biggest problem" Margin Walker Party of One Alone among each other "We are surrounded by the lonely all the time" Solitude Walled Garden "A line can turn into a horrifyingly rigid reality." "Mainstream porn is quite insane" The Crossing borders “What the fuck is that doing here?” Loud as Hell A Friend of the Devil “People say: ‘Father, I need an exorcism.’” “We are rational people” The Devil You Know Inertia Hitler! War! Destruction! The Devil “We don’t have any positive pictures of adulthood” Young at Heart 'The Animal Cracker Plot'