Photographer Xavier Aragonès takes haunting pictures in the deserted outskirts of a Catalan city. We asked him to describe his process — and how escaping solitude enabled him to take better pictures. 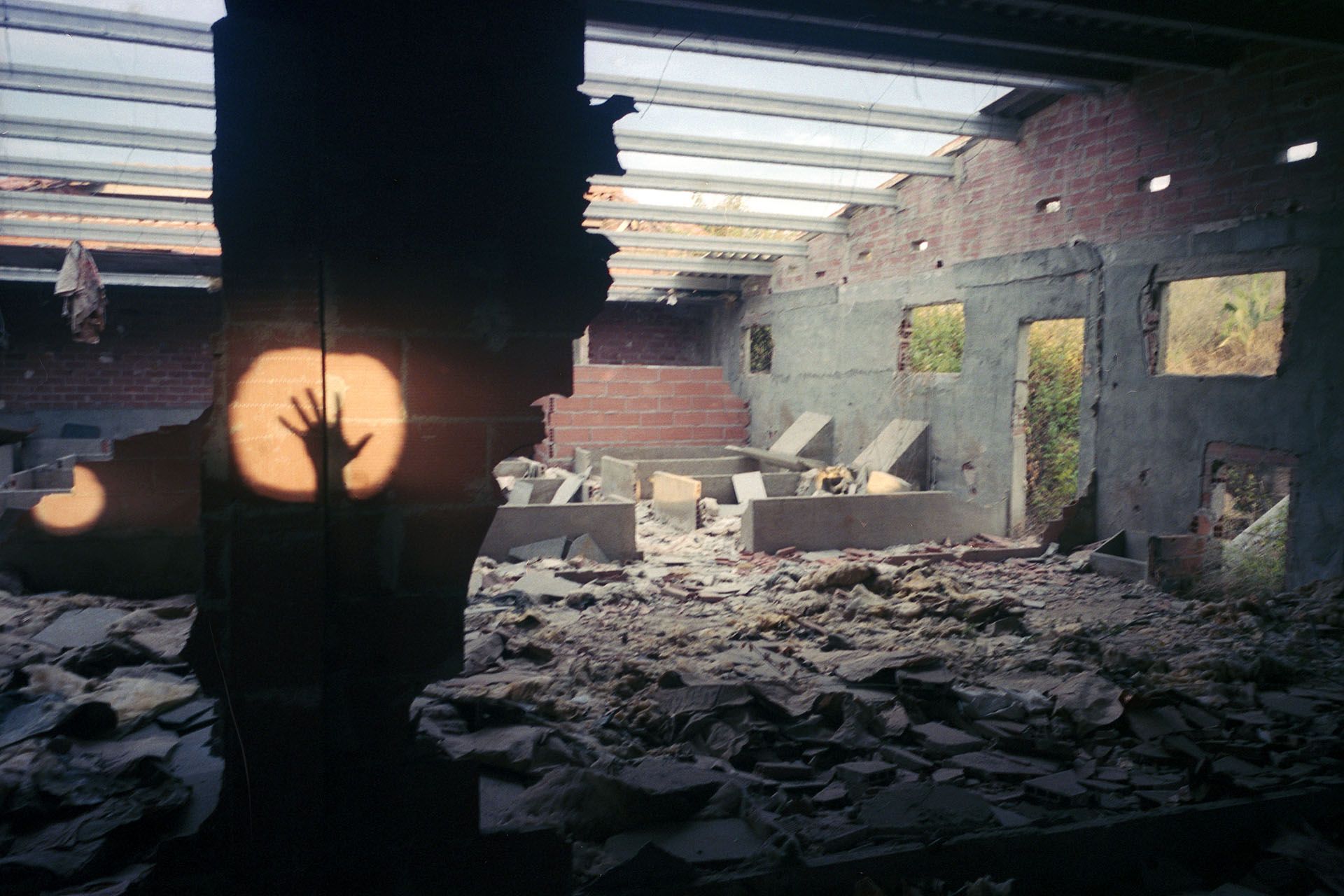 On the edges of the city I live in, there’s a place that has become my personal fantasy playground.

It’s quite a large space and I have been exploring it relentlessly for the last two years, mostly on foot, usually in the early morning hours and always, always on my own.

I have to say that when I started this project, I did not expect what it ended up turning into. Since I first got into photography, the landscape (both natural and man-made) has been my primary area of interest, and they way I approach it basically consists of three actions: wandering, staring and shooting. 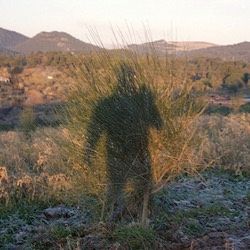 Xavier Aragonès (b. 1979) is a wanderer with a camera. You can see more of his work at his website xavieraragones.com and his blog fotosintempestives.com

In my previous work, the outcome of this process has been a collection of pretty straightforward, sometimes gritty, depictions of everyday landscapes and mostly banal subjects, following the teachings of Stephen Shore and William Eggleston.

In the end, I was often left with a bittersweet feeling: although I enjoyed the experience of exploration, solitude and contemplation, I felt the results were more an exercise in style than a means of honest personal expression.

In other words: I was being just a copycat and not much of a creator. This time around, though, I was smart enough to show my work in progress to some people, mostly fellow photographers, who finally helped me push myself out of my creative boundaries and forced me to confront my true motivations: What was the main reason behind it all? What the hell was that thing that made get up before sunrise and roam all alone through the nooks and crannies of deserted, sometimes inhospitable places in the outskirts of the city? 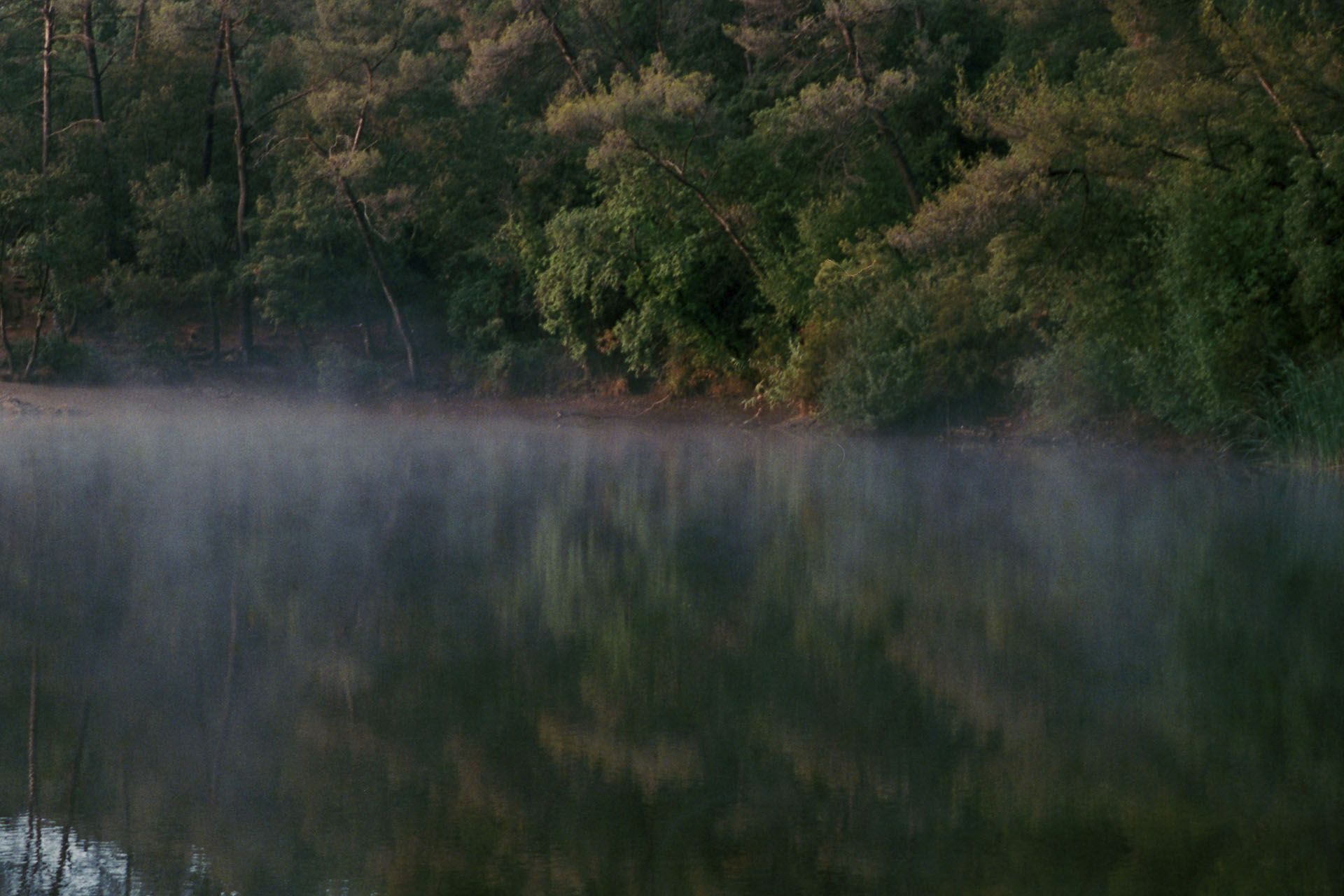 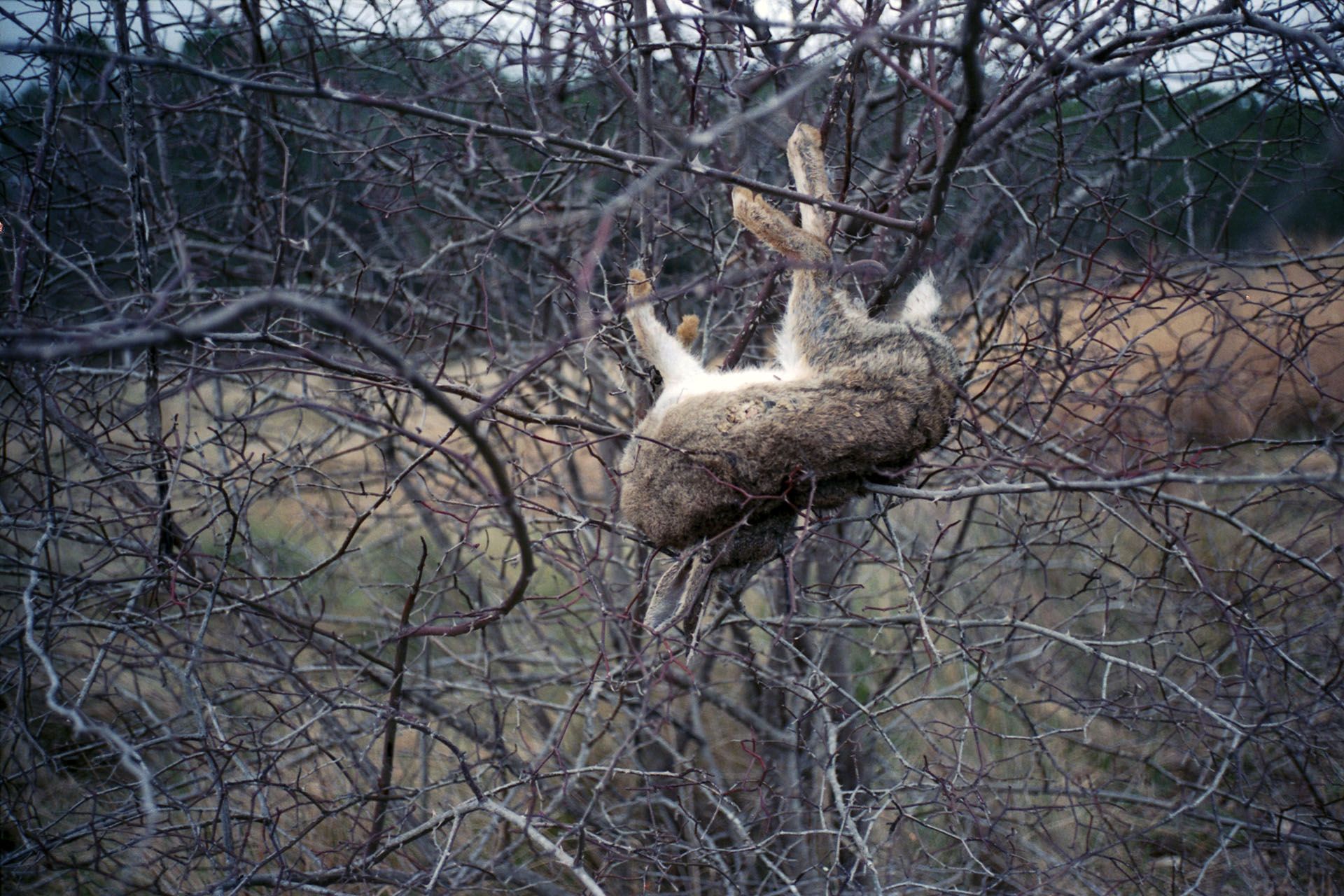 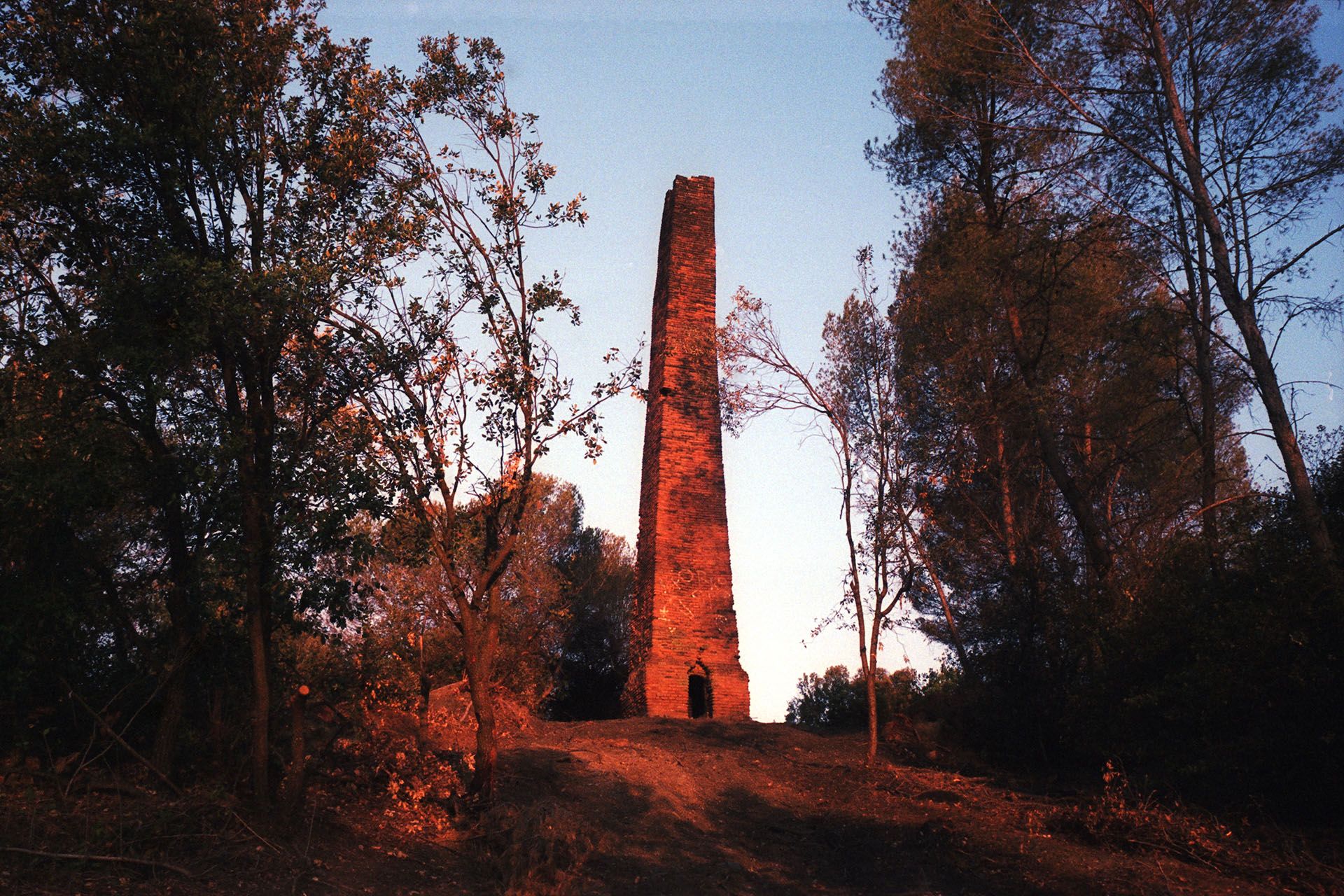 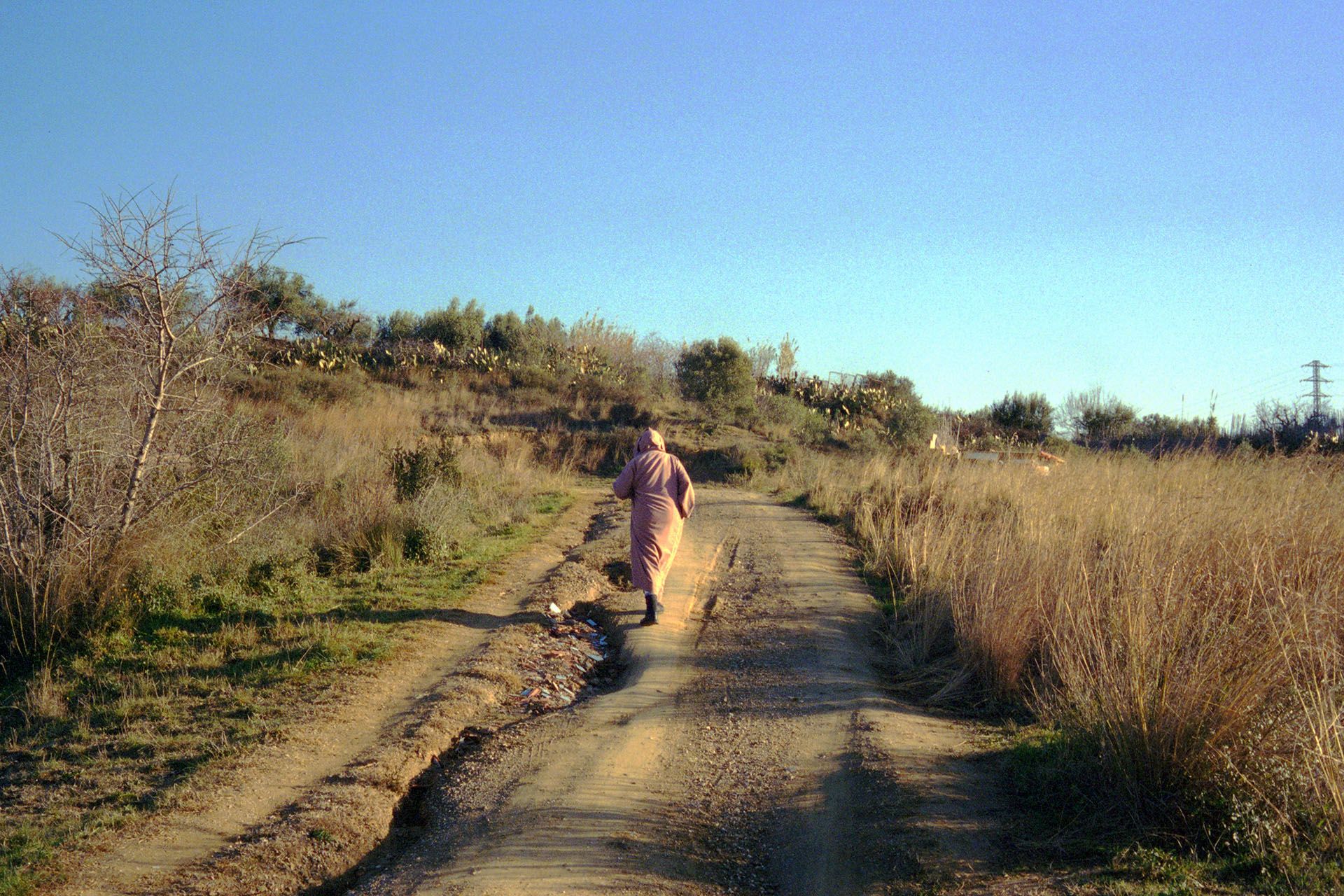 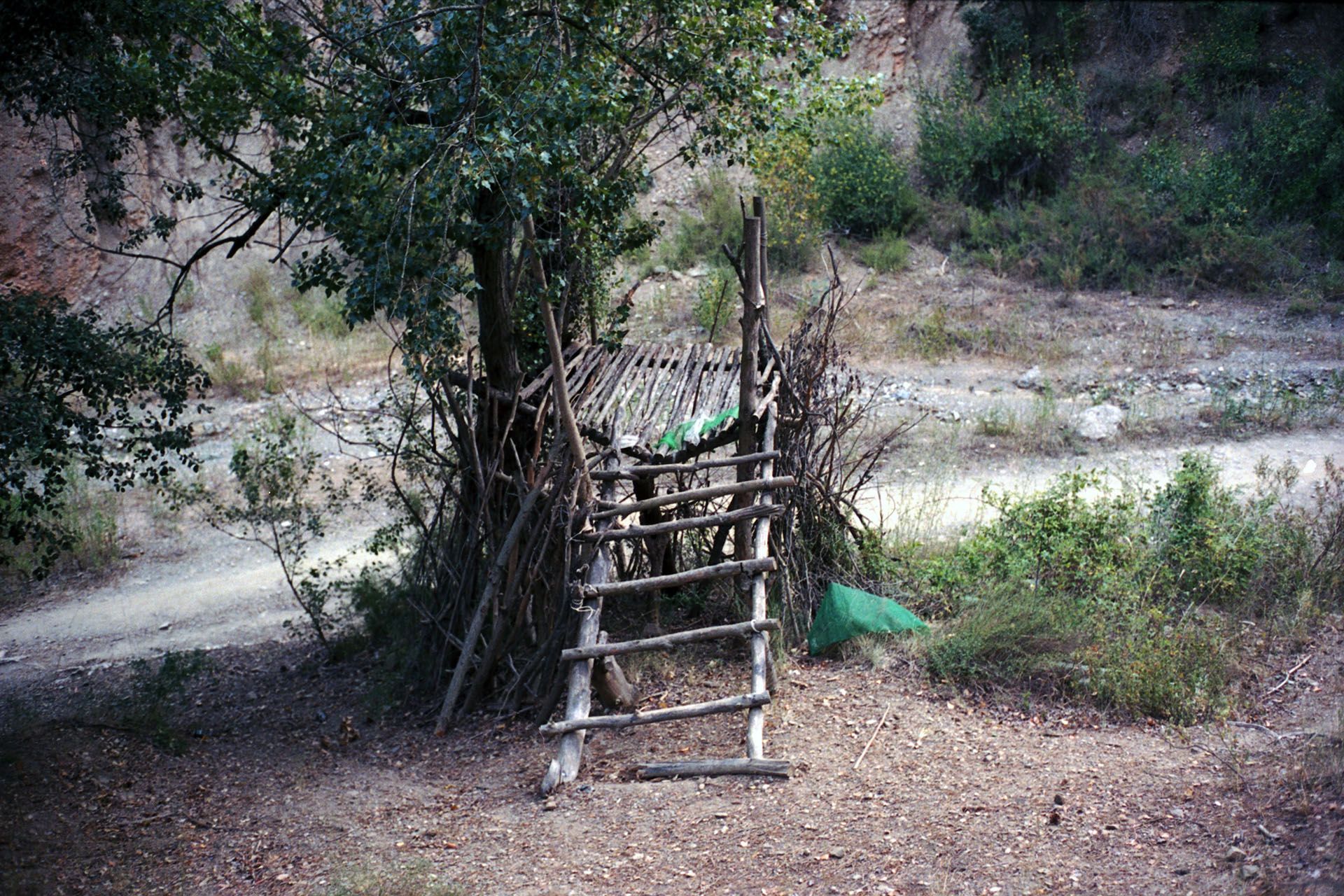 It took me quite long, but in the end I realized that what I was actually doing was appropriating that place (figuratively, of course) by just going and being there on my own over and over again.

I was taking over that artificial lake, those pine woods, that abandoned barn, those remains of a quarry… to give all of them a whole new meaning in my imagination and turn them into several fictitious places according to my tastes and influences from film, literature and photography.

This time, thankfully, I found the way to handle these sources of inspiration to create work that I really felt as my own. The title of the project, “Pas del Nord-oest” (Northwest Passage in Catalan), is a reference to the legendary sea route connecting the northern Atlantic and Pacific Oceans through the Arctic Ocean, as well as the working title for the pilot episode of the TV series Twin Peaks.

Interestingly enough, my main access to the area I explore in the project was through an old pedestrian tunnel under the railway in the Northwest edge of the city. 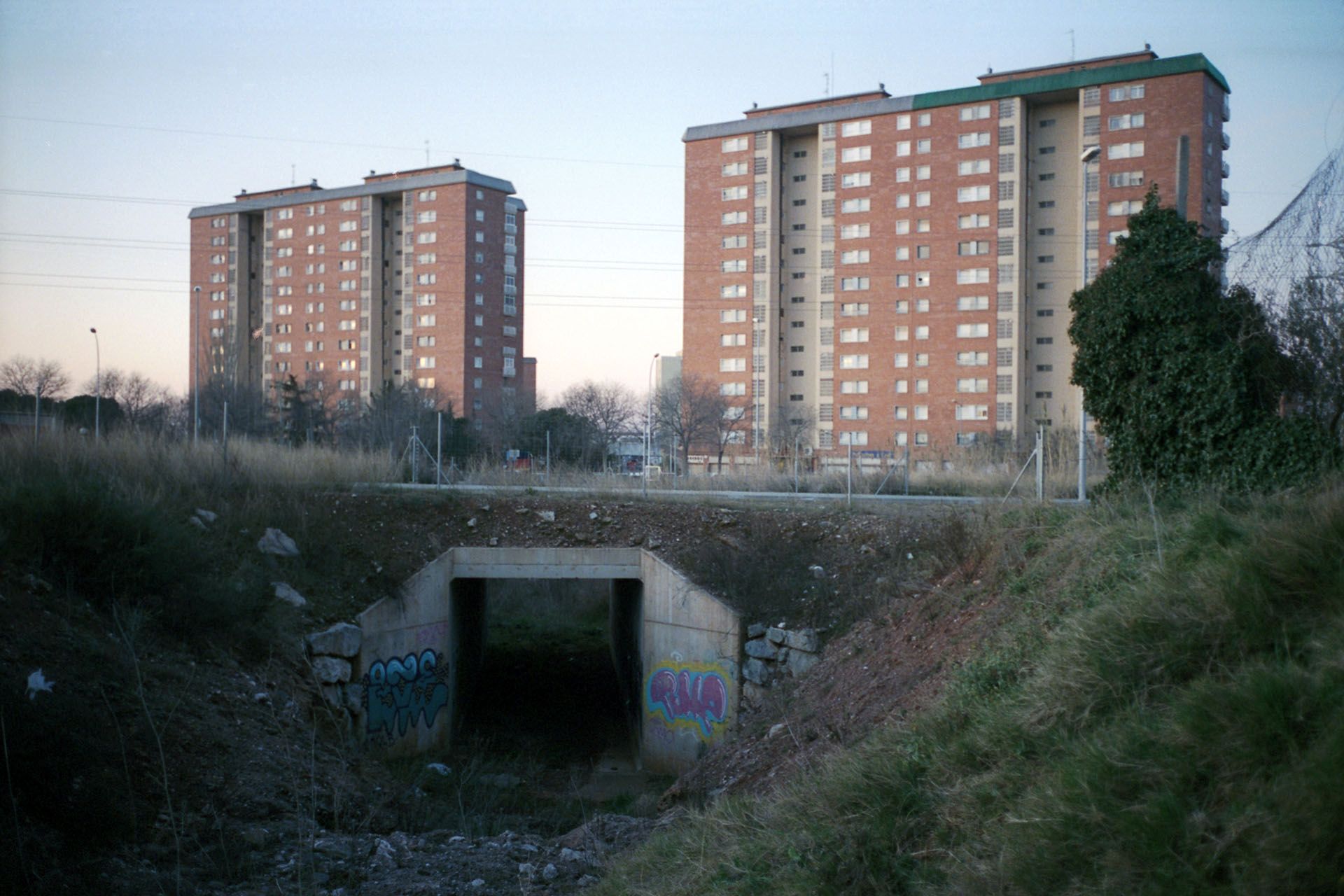 Copyright of all the pictures: Xavier Aragonès 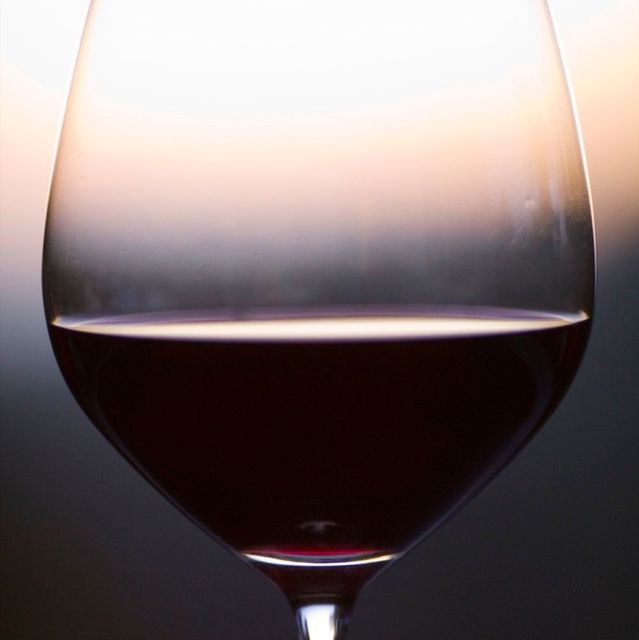 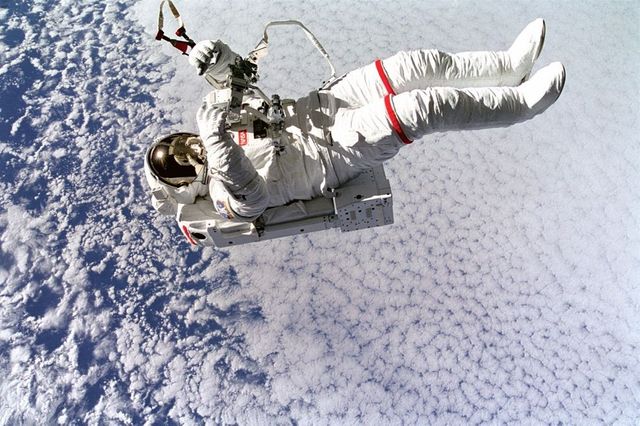 "Isolation isn''t the biggest problem"
Latest posts Telephone Angel Kenneth Goldsmith on the end of the Internet Street View’s Strange Solitude Shame "Of course I want to turn away from sin" Myth Trash "The West has always had a discomfort with colors” "Psychedelics offer us life in high-definition" “Nature is probably best for solitude” "Isolation isn''t the biggest problem" Margin Walker Party of One Alone among each other "We are surrounded by the lonely all the time" Solitude Walled Garden "A line can turn into a horrifyingly rigid reality." "Mainstream porn is quite insane" The Crossing borders “What the fuck is that doing here?” Loud as Hell A Friend of the Devil “People say: ‘Father, I need an exorcism.’” “We are rational people” The Devil You Know Inertia Hitler! War! Destruction! The Devil “We don’t have any positive pictures of adulthood”