In everyday life, the devil lurks in the details. 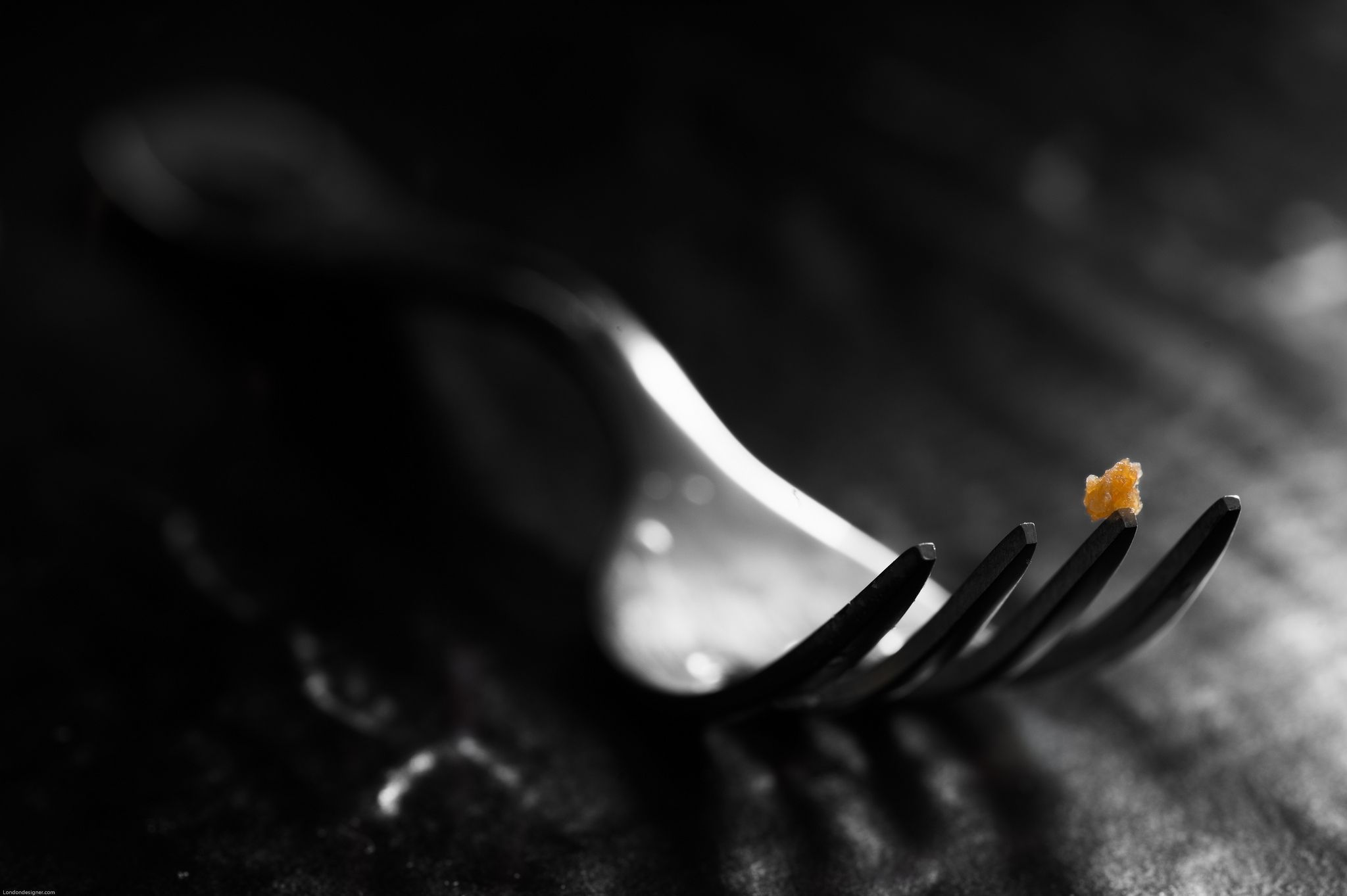 The table is set, again, for three. For two minutes she waits, for the waltz she now knows well, to begin. At five o’clock, her husband will enter through the door on the right. Her daughter, through the door on the left. He will sit here, she will sit there. Queue the tea. Cream in the first cup, two lumps of sugar in the second. Neither in hers.

She will realize she forgot the lemon in the kitchen. She will contemplate going back for it, decide not to, sip her tea, and wish she had. Then it will be four past five. ‘How was your day?’ The weather, the traffic, a rundown of global affairs. The wars, the famines, the state of the economy, the stocks. A revolution in some country she has not heard of. A cure for some disease she does not understand. Names of far off places she knows she will never see.

Her husband and daughter will walk out, he through the door on the right, she through the door on the left. She will sit a while longer, in the winter garden on the clean white chair, with the three empty teacups, two empty plates, and the half-eaten cake. The angel cake her mother made, and her mother before that. The cake she grew up eating, every day at five, back straight for forty years. Till grandmother died and mother too, and it was too late to say she did not care for angel cake. Or vanilla, or white, or the well-mannered inertia of her life. Too late for a different recipe; this one was all she knew. Now she makes angel cakes.

Almost half past five. In a few minutes, she will wipe the crumbs off the white tablecloth, and place the china on the tray. She will head into the kitchen, and throw away the leftover cake. Then she will bake a fresh one, the same one, for afternoon tea at five the following day. But not for a few minutes. Not just yet.

For a few minutes she will slouch into the clean white chair, and daydream of a party, one afternoon years ago, where she had crisp champagne in a crystal flute, and a slice of devil’s cake. She will close her eyes and remember the deep, dark brown of that slice. Almost oaky, almost black against the fork’s silver shine. The fork’s own flawless slide down the soft, moist layers; one, two, three. The velvet feel of that first bite against her lips, the explosion of bitter cocoa and coffee in her mouth as they dissolve into cream on her tongue. The dense smell, taste of the chocolate, overpowering every sense. The second bite. The third, the fourth.

Pleasure in a succession of waves crashing against her palate, flushing her cheeks, her nose, her chest. Destroying any awareness of a present or past beyond it. The vivid realization of fulfillment, the acute ecstasy of being. The heartbreaking discovery of a life beyond white.

Then it will be half past five, and she will open her eyes. 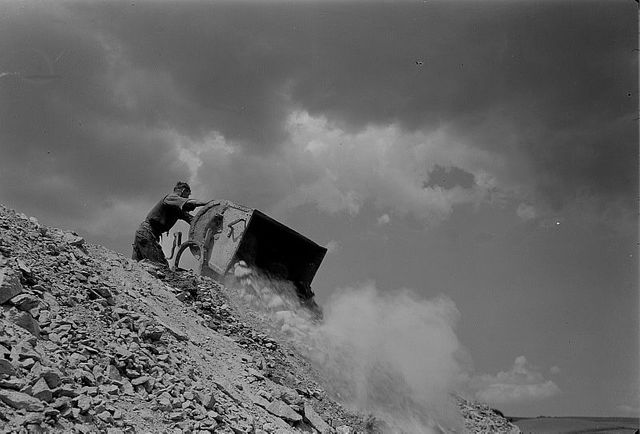 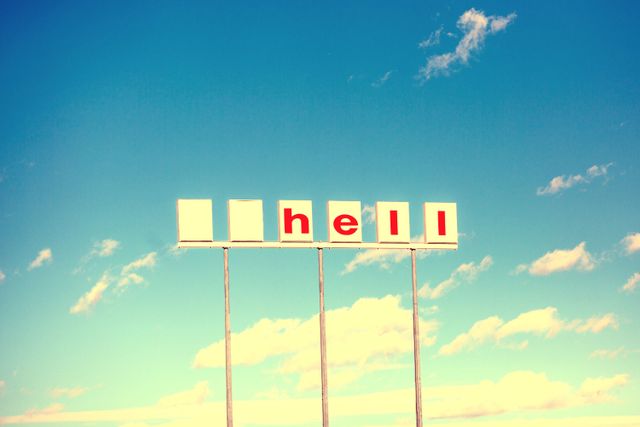 The Devil You Know
Latest posts Telephone Angel Kenneth Goldsmith on the end of the Internet Street View’s Strange Solitude Shame "Of course I want to turn away from sin" Myth Trash “Nature is probably best for solitude” "Isolation isn''t the biggest problem" Margin Walker Party of One Alone among each other "We are surrounded by the lonely all the time" Solitude Walled Garden "A line can turn into a horrifyingly rigid reality." "Mainstream porn is quite insane" The Crossing borders “What the fuck is that doing here?” Loud as Hell A Friend of the Devil “People say: ‘Father, I need an exorcism.’” “We are rational people” The Devil You Know Inertia Hitler! War! Destruction! The Devil “We don’t have any positive pictures of adulthood” Young at Heart 'The Animal Cracker Plot'